SWAT:(MUSTAFA MUGHAL) Two persons were killed and four others injured in a clash between two groups at Bypass Road near Mingora.

According to local sources, the incident took place early in the morning at a weight station.

As a result, a man who owned the weight station and his son were killed from one side, while four persons from the other side were critically injured.

The deceased were identified as Ali Syed and his son Anees Ahmad, residents of Aingaro Dherai. Local shopkeepers said Ali Syed had a weight station at Bypass Road for the last 15 years.

Waqas Ahmad, son of Ali Syed, told mediapersons that one of his brothers, Awais Ahmad, had a monetary issue with some people from Punjab who kidnapped his younger brother and demanded money from his father.

“The party from Lahore visited my father’s weight station a week ago and demanded money from him on which my father told them that he had no money, but last night they again came to my father’s shop and kidnapped my other brother, Anees Ahmad, from there,” he claimed.

Waqas said the party came on Saturday morning to his father`s weight station and the clash occurred there.

When contacted, Rahimabad police said their officials were collecting information about the incident. 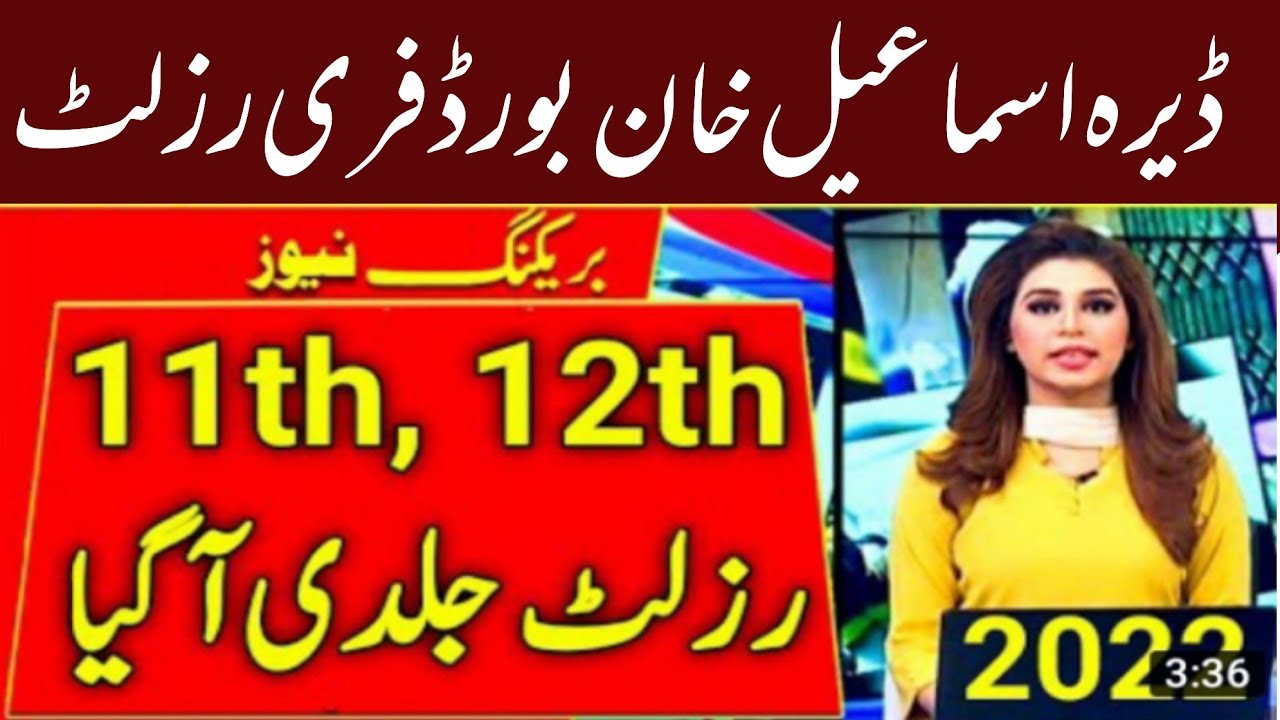