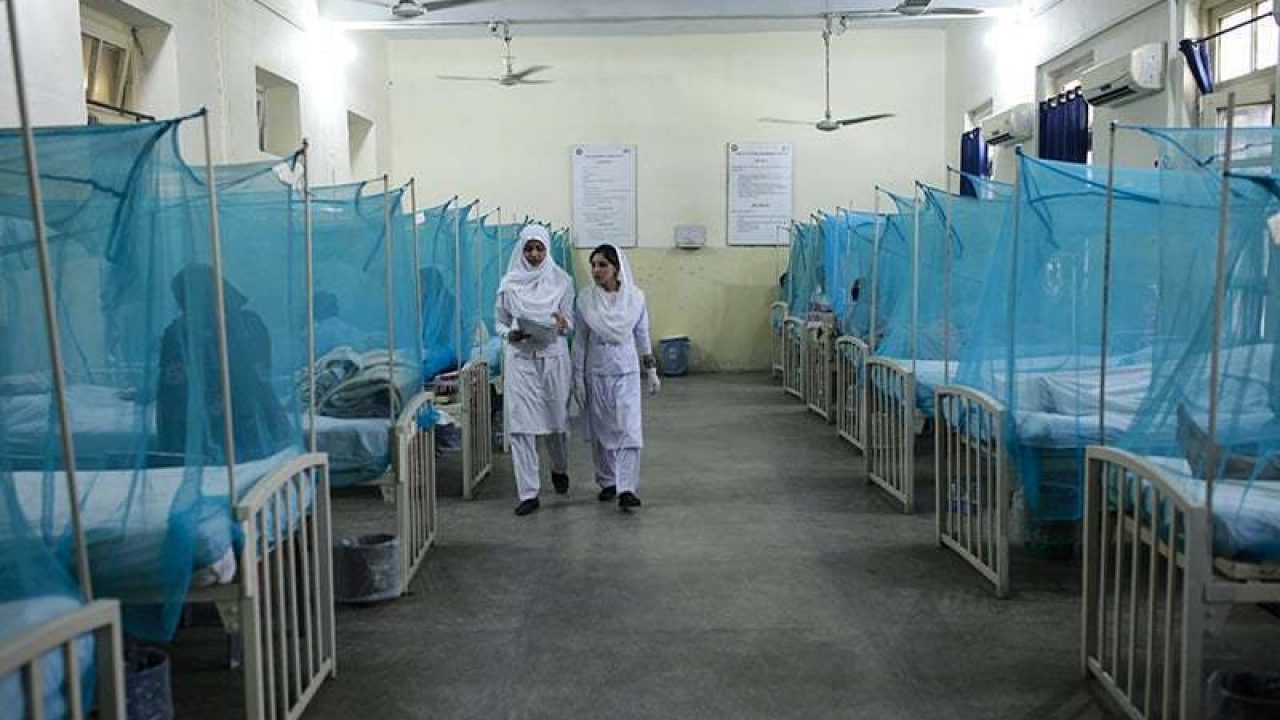 PESHAWAR: (BY MUSTAFA MUGHAL) The health department is facing the uphill task of eliminating mosquitoes for prevention of dengue fever as the number of districts with presence of larva has increased from five to seven during the last one week.

This information was revealed at a meeting addressing the dengue situation in the province, which was presided over by Chief Secretary Dr. Shahzad Khan Bangash.

On this occasion, the chief secretary gave orders to all administrative secretaries, deputy commissioners, and district health officers who attended the meeting via zoom to expedite coordinated efforts and concentrate on eradicating mosquito breeding areas.

Khyber Pakhtunkhwa reported 363 new dengue cases, up from 242, most of which originated from high-risk districts like Mardan, Peshawar, Nowshera, Malakand, Khyber, Haripur, Kohat, and Nowshera where the larva index was greater than five.

The presence of larva was a significant problem in five districts a week ago, but now Malakand and Kohat are registering new sites for high larval index.

The Integrated Vector Control Program’s report, which said that 759 individuals had been admitted to hospitals as of this writing, enraged the chief secretary. Six individuals have already died, and there are currently 104 dengue patients being treated in hospitals.

Officials claim that the meeting was informed that mosquito production will continue because there were still stagnant pools of water, particularly in the flood-affected areas.

The meeting was also informed that attention was not given to anti-dengue measures since health personnel were involved in the campaigns against Covid-19 and polio. The interruption of the electricity supply and a lack of potable water were also discussed.

On this occasion, it was suggested that support from donor organizations be needed for the distribution of anti-dengue products in addition to improving cooperation across line departments at the province and district levels.

To cope with shortage of staff, it was demanded that services of people for work on daily basis should be hired to strengthen the campaign against the mosquito-borne ailment besides procurement of anti-dengue items on emergency basis, according to officials.

Dr Shahzad Khan Bangash issued strict orders that district level meeting should be held on daily basis and action should be initiated against those officials, who showed laxity in dengue-related activities.

The highest larva index is recorded in Nowshera (9.02), followed by Haripur (7.2), Peshawar (5.7), Mardan (5.6), and Kohat (5.1). According to Thereport, the districts were provided diagnostic kits, larvicides insecticides, and other publicity materials to increase community knowledge of preventive measures and get rid of mosquito breeding sites.