ISLAMABAD: The Islamabad High Court (IHC) decided against indicting Pakistan Tehreek-e-Insaf (PTI) chief Imran Khan on Thursday, in the contempt of court case, after the former premier told the court he was willing to apologise to judge Zeba Chaudhry for his remarks.

The case had been registered against him for threatening Additional District and Sessions Judge Zeba Chaudhry.

The court was initially set to read the charges today however Imran’s counsel Hamid Khan repeated his request from the last hearing and the PTI chief was allowed to speak in court.

“Nobody speaks of rule of law apart from me in political rallies,” said Imran stressing that he had dedicated the past 26 years to the cause.

“If you want me to go to the female judge and apologise,” he said, “I am prepared to do it.”

“What I said was unintentional,” pleaded Imran.

Upon this, the court stated that the point had not been to begin a contempt of court case against the PTI head. “The case was under hearing, that is why we began the proceedings against contempt of court,” CJ Minallah added.

“We appreciate it [the apology],” said the CJ, “what happened should not have occurred”.

“For us, [the only concern] is the lower courts,” the judge added.

“We are not directing you on what should and should not be said,” he continued, “that we leave up to you”.

However, the court also stated that “if you have recognised your mistake, then the court appreciates it”.

Earlier, the high court had declared both supplementary replies submitted by Imran in the reference to be unsatisfactory and set September 22 as the date to indict him.

On August 20, Imran had passed controversial remarks about the judge for approving his party leader Shahbaz Gill’s physical remand in a sedition case.

Issuing a circular regarding the code of conduct for the court appearance of the PTI chief, the IHC had stated that a larger bench would hear the case on Thursday (today) at 2:30 pm.

However, after Imran Khan’s statements in court on Thursday (today) CJ Minallah said that “it is not appropriate for us to take action against contempt of court”.

The IHC then directed Imran to submit an affidavit in light of his willingness to apologise to the concerned judge and decided to adjourn the proceedings until October 3.

Strict security arrangements were made inside and around the court prior to the hearing, security was increased in various areas of the federal capital to deal with any potential untoward situation. The number of personnel deployed at sensitive places and important routes was increased.

The entry of lawyers, law officers and journalists in the courtroom was subject to entry passes, while the registrar of the high court also provided the facility to listen to audio cases in the press room and bar room.

A 15-member legal team of Imran, 15 law officers from the attorney general and advocate general office, three court assistants and 15 court reporters were allowed to be present in the courtroom.

The circular stated that five lawyers each from the high court and district bar will be allowed in the courtroom. 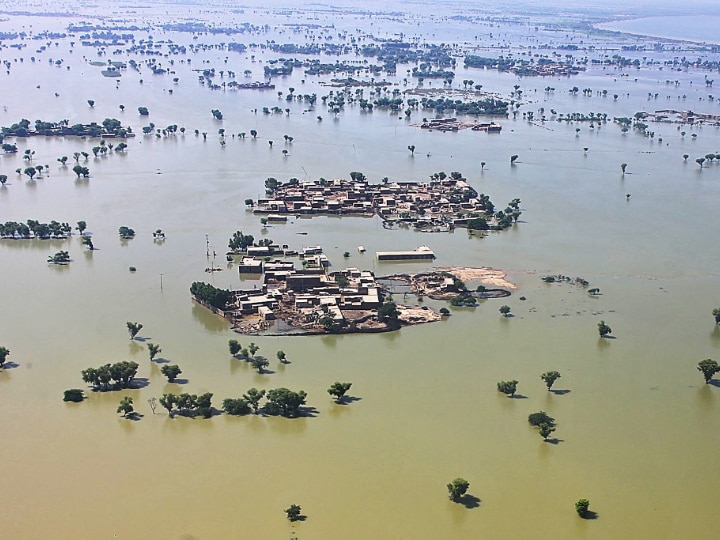 September 22, 2022
WHO pledges more help for flood-hit people of Sindh 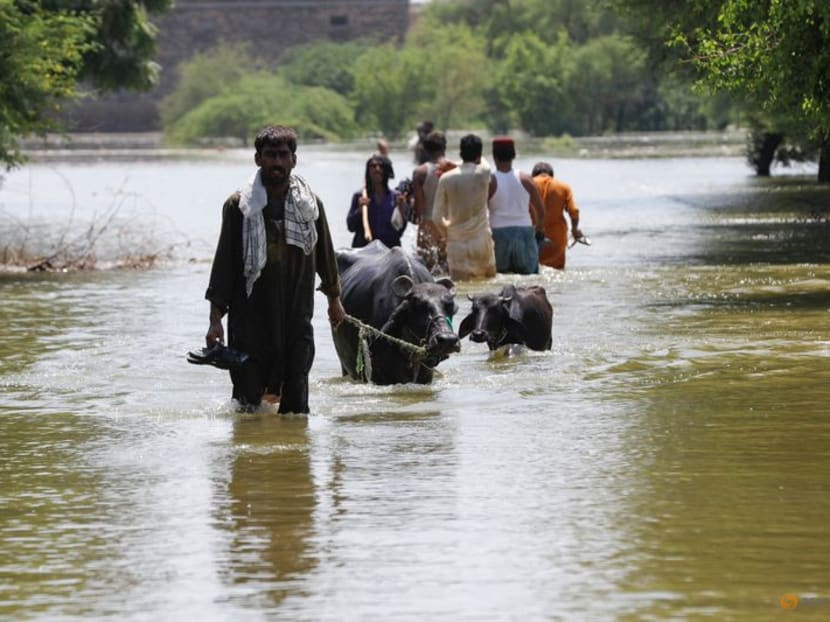