Two policemen were martyred in an attack on a polio team by unknown armed men on Tuesday in the Tank district of Dera Ismail Khan Division, ​​Khyber-Pakhtunkhwa.

Following the firing incident, a contingent of police and security forces along with District Police Officer (DPO) Tank Waqar Ahmed arrived in the area. The forces have collected evidence and begun the investigation by taking statements from eyewitnesses present at the scene.

The funeral prayers of both martyrs were performed with full official honors at the DPO Office, Tank.
At the funeral, all the officers placed floral wreaths on the coffins of the martyrs and saluted them, while a squad of Tank Police also paid tribute to the martyrs. After the funeral prayer, special prayers were offered for the elevation of the ranks of the martyrs, the establishment of long-lasting peace in the country of Pakistan and the security and survival of Pakistan.

August 16, 2022
Ronaldo charged for clash with Everton fan in April by FA 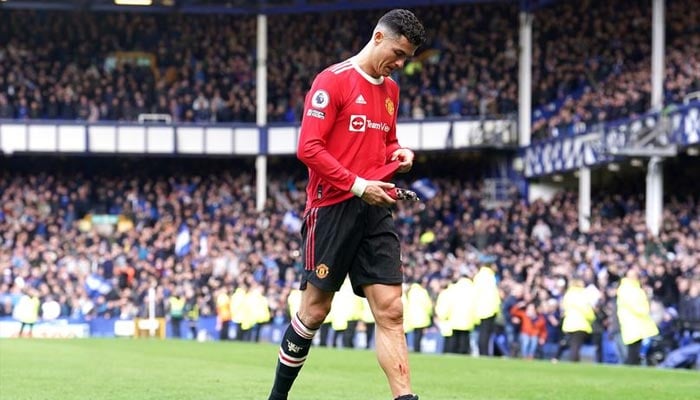